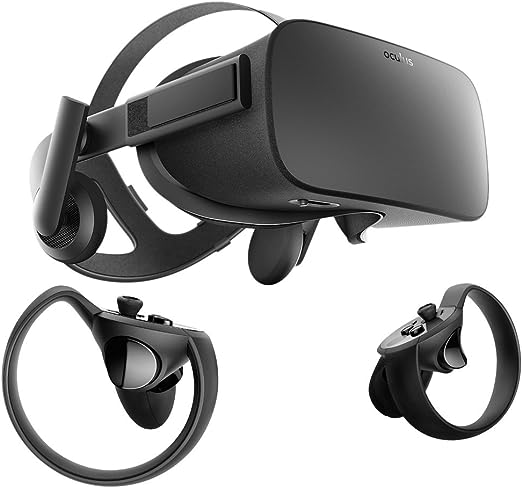 The Oculus Touch is the best virtual reality motion control system we've tested, putting the Rift functionally on par with the Vive at a much lower price.

The Oculus Touch is the best VR motion control system I've tested so far. It tracks motion accurately, and the design feels natural in the hand. It was originally pretty expensive, but at $100 when purchased on its own, and now part of the $598 Oculus...

Touch takes Oculus Rift to new levels, but can it match HTC Vive?

Touch controls lift VR to new levels of immersion ; You feel as though you’re using your hands rather than gripping a controller ; Standard setup is really quick and simple ; Great bundled content

The Touch controllers are an awesome addition to Rift, but as an overall package Vive is still a hair ahead